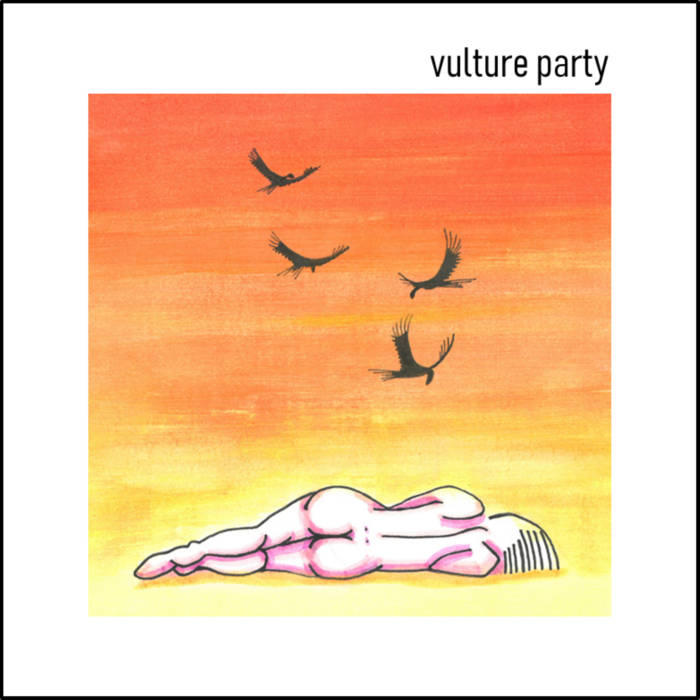 “There are few records that spring to mind from recent memory that pulled me in and had me consistently captivated, but that is exactly the case with Vulture Party’s self-titled debut. A creative act spawning curiously dazzling content that few can match.” - Small Music Scene

"An album to listen to in its entirety" - The Write Angle

"Positively revels in the monotonic power of the incantation" - Bluesbunny

Bandcamp Daily  your guide to the world of Bandcamp